Affiliations at University of Geneva
Department of Radiology and Medical Informatics

E-mail at EPFL
E-mail at UniGE

I want to advance our understanding of the human body, in particular of brain function in health and disorder using non-invasive imaging techniques. To that aim, I pursue the development of methodological tools in signal and image processing to probe into network organization and dynamics, at various stages of the acquisition, processing, and analysis pipeline.

Dimitri Van De Ville received his M.S. and Ph.D. degrees in Computer Science from Ghent University, Belgium in 1998 and 2002, respectively. From 2002 to 2005, he was a post-doctoral fellow at the Biomedical Imaging Group of Prof. Michael Unser at the Ecole Polytechnique Fédérale de Lausanne (EPFL), Switzerland. In 2005, he became responsible for the Signal Processing Unit at the University of Geneva (UniGE) and Geneva University Hospital (HUG) as part of the Centre d’Imagerie BioMédicale (CIBM), a large imaging initiative of the Lemanic academic institutions. In 2009, he was awarded an SNSF professorship and he started a joint tenure-track professorship at the EPFL (Institute of Bioengineering, School of Engineering) and the UniGE (Department of Radiology and Medical Informatics, Faculty of Medicine). Since 2015 he’s Associate Professor of Bioengineering at both institutions and his lab is located at the newly established Campus Biotech in Geneva.

He has published more than 200 journal papers on signal and image processing, including on wavelet theory and network science, and their application to the biomedical field, in particular functional brain imaging. Recent work on dynamic functional connectivity included evidence that resting-state functional networks can be disentangled in terms of their temporal overlap, which showed a more complete picture of dynamic organization of brain function and opens avenues for more sensitive biomarkers; e.g., in early diagnosis of patients with mild cognitive impairment. Other areas of interest include the application of graph signal processing to neuroimaging data, or the use of real-time fMRI for neurofeedback applications.

Dimitri was born in Dendermonde, Belgium on May 24, 1975. He is married and father of a son and a daughter. 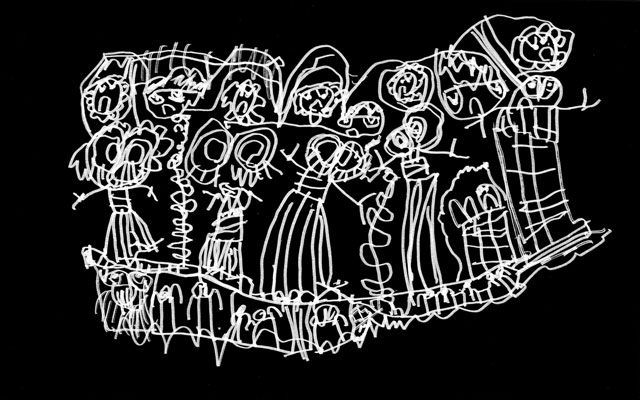 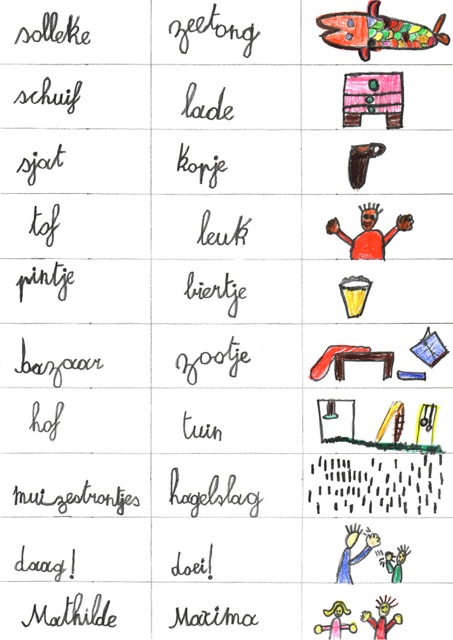 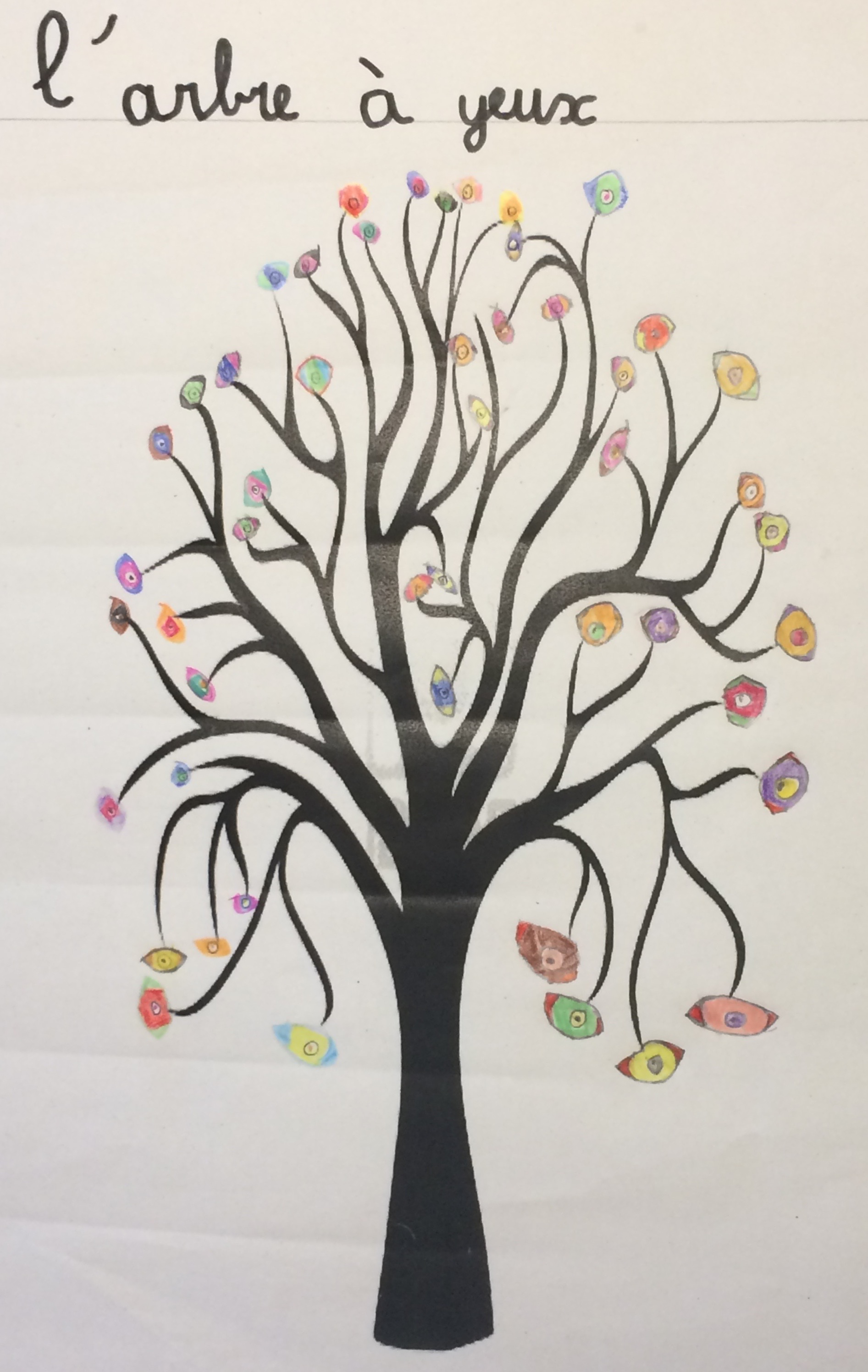